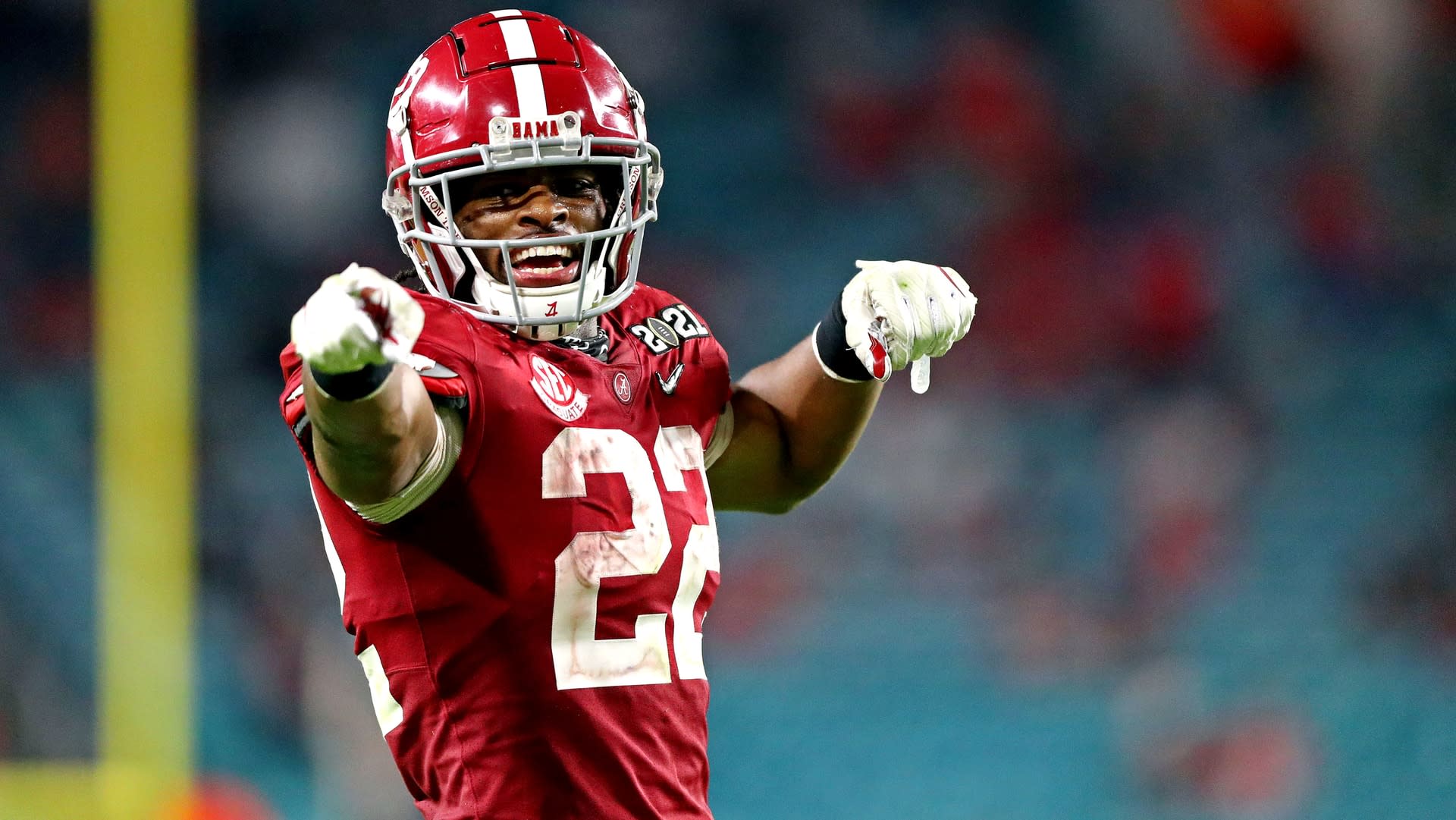 Najee Harris was having so much communication with the 49ers over a period of time, he envisioned a realistic scenario in which he would be returning to the Bay Area to play football.

The interaction he had with the 49ers is no big surprise, considering the team’s running backs coach, Bobby Turner, is known for constantly reaching out to prospects for months leading up to the NFL draft.

Harris was born in Martinez. But he said on the Adam Schefter Podcast that never lived there. He grew up in San Francisco, Richmond and Oakland, and graduated from Antioch High School before moving onto Alabama as the top running back recruit in the nation.

But the likelihood of Harris playing for the 49ers was dealt a major blow on March 26, when the 49ers traded up from the No. 12 overall pick in a deal with the Miami Dolphins to land the third pick in the draft.

“If there was one team that was talking to me hella, it was the … Niners,” Harris told Schefter. “I still talk to them a lot, to this day. But I’m talking to them, ‘Yeah, man, yeah, we’re going to get in a Zoom meeting.’

Harris is expected to be a first-round pick in this month’s draft, which he plans to watch from the Bay Area.

Harris (6-foot-2, 230 pounds) remained at Alabama for all four seasons. As a senior, he rushed for 1,466 yards and 26 touchdowns. He was named the winner of the Doak Walker Award as the nation’s best running back.

In his career, Harris averaged 6.0 yards a carry and scored 57 touchdowns, including 11 on pass receptions.

By Gzero NewsWire
57 mins ago
NFL