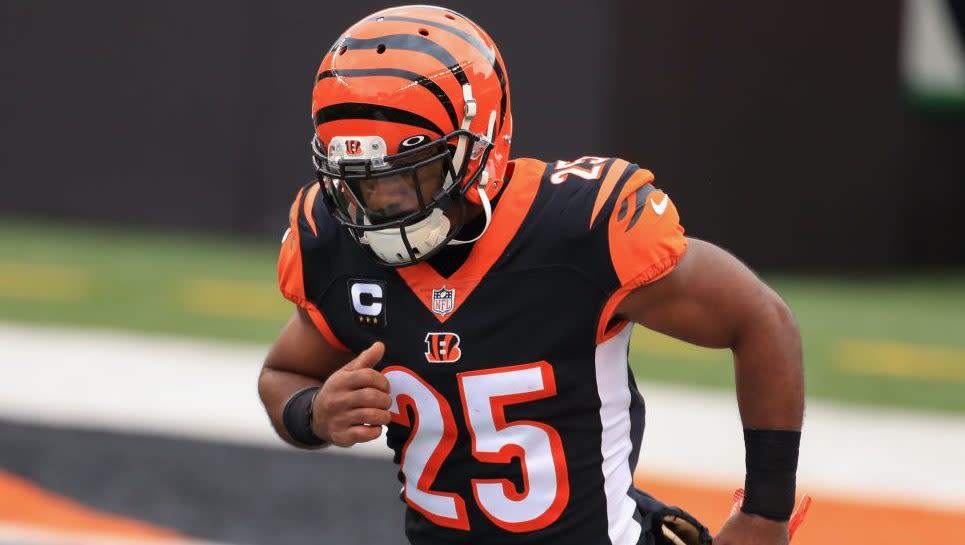 The Bengals announced today that they have released Bernard.

The move was no surprise, as Cincinnati had been looking to trade Bernard but not finding any takers.

With Mixon injured for most of the 2020 season, Bernard played all 16 games and started 10 of them last year, but he had a fairly disappointing season running the ball, gaining just 416 yards on 124 carries. However, he did add 47 catches for 355 yards, and a team looking for a running back who can provide a receiving threat may be interested.

Jorge Masvidal ‘pokes’ fun at Leon Edwards: ‘I already dealt with that individual’