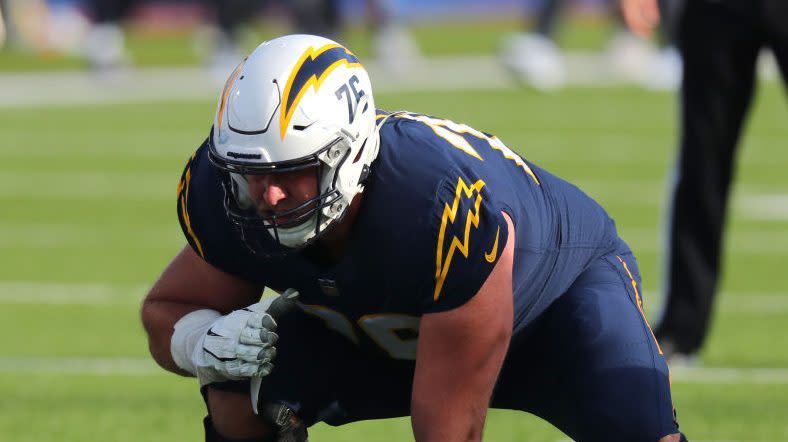 The Bills have added more depth for their offensive line, agreeing to terms with guard Forrest Lamp on a one-year deal.

The Chargers selected Lamp in the second round back in 2017, but he missed his rookie season after tearing his ACL during training camp.

While Lamp was able to get through the 2018 season healthy, he suffered a broken leg in 2019 and missed much of the year.

But Lamp served as the Chargers’ starting left guard in 2020, appearing in all 16 games for the first time.

The Bills previously added Jamil Douglas and Bobby Hart to provide depth along their offensive line this offseason.

Brands start to distance themselves from Deshaun

By Gzero NewsWire
45 mins ago
NFL

By Gzero NewsWire
58 mins ago