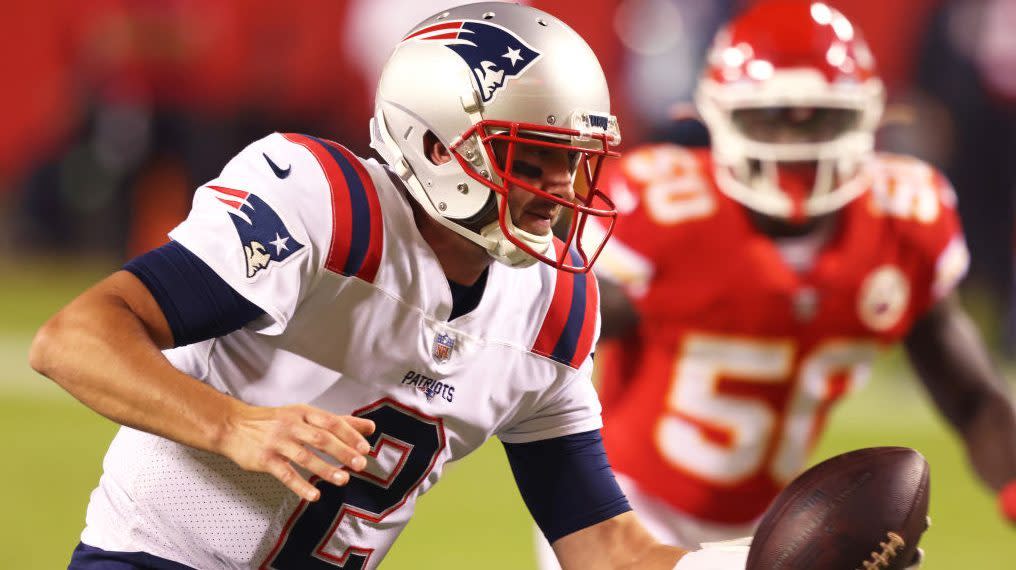 The Jets are set to add a rookie quarterback with the second overall pick in this month’s draft and they’re also set to talk to a potential veteran to back up that quarterback.

Ian Rapoport of NFL Media reports Brian Hoyer is scheduled to visit with the Jets on Thursday.

Hoyer returned to the Patriots for a third tour of duty last season and started one game while Cam Newton was on the COVID-19 reserve list. He was pulled for Jarrett Stidham during that game and fell to the third spot on the depth chart over the rest of the season.

He’s started 39 games for seven teams since entering the league in 2009, so Hoyer would bring a lot of experience to his role as a mentor to Zach Wilson or any other quarterback the Jets should take.

The Jets currently have 2020 fourth-round pick James Morgan and Mike White on the roster at quarterback.

With Parker Porter out, Andrei Arlovski steps in to face Chase Sherman at UFC on ESPN 22