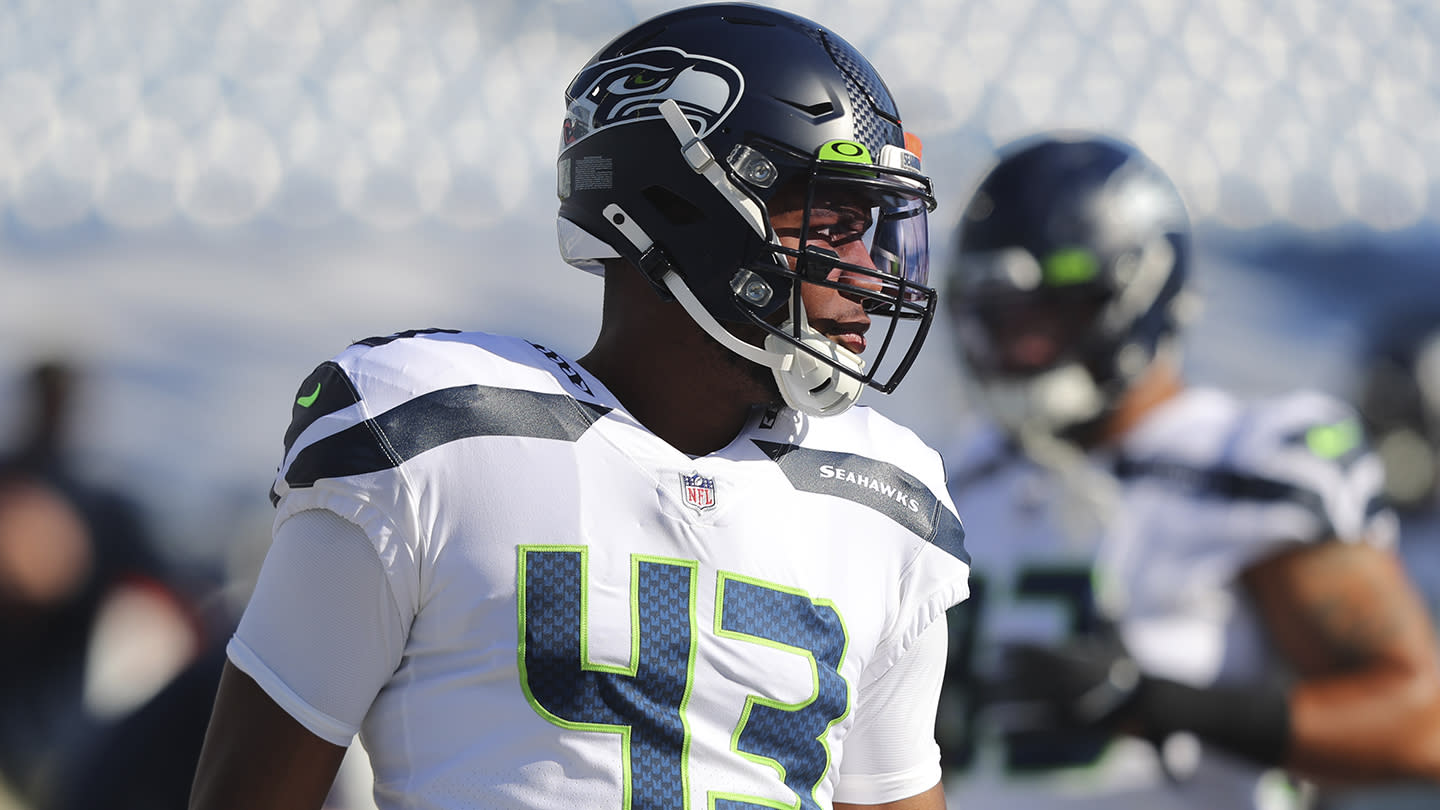 The business of the NFL is often cruel. Carlos Dunlap restructured his contract last fall in order to complete a deadline deal that sent him to the Seahawks. As a result of taking a pay cut in 2020, Seattle offered him a $3 million roster bonus in 2021.

That would have made his cap number $14.1 million. The Seahawks, like many other NFL teams, had to make tough decisions due to the salary cap being slashed this offseason. Dunlap was cut prior to free agency as a result.

The news understandably stung, but he shared his appreciation for Seattle’s candor and transparency during the process.

“That was something I’ve appreciated from Day 1. Coming in, when we were doing the signing and trade, they let me know this would be a potential move,” Dunlap told reporters on Tuesday. “When it actually happened, it still hit different because I’d never been cut before, but they were still very transparent. They wanted me to know that they wanted me back. This was just one of the moves they had to make because of the situation they were in cap wise.”

Dunlap knew he wanted to return to Seattle despite being released. In part, he wanted to experience the city of Seattle, something he didn’t get the chance to do while in a team-mandated COVID-19 lockdown last season. Dunlap is a restaurant owner of a popular brunch spot in Miami called Honey Uninhibited, and he’s eager to explore the food scene in the Pacific Northwest.

But the pass rusher’s primary motive in rejoining the Seahawks is the team’s culture as well as the opportunity to attend to “unfinished business.”

Dunlap posted 5.0 sacks in eight regular-season games with Seattle and sparked a drastic turnaround with the team’s pass rush. His production helped power the Seahawks to a 12-4 record and an NFC West Championship. However, things ended abruptly in the Wild Card Round when Seattle got smoked at home by the Rams.

There were other teams that pursued Dunlap during the first week of free agency. A few made offers, but those were moot once the Seahawks reached out.

“When the offer came from Seattle, I can tell you this, the deal was done within 24 hours from within they offered me to me signing. The rest is history.”

Dunlap ultimately signed a two-year, $16.5 million contract to remain with the Seahawks. His happiness was evident during Tuesday’s Zoom press conference. That’s something his friends and family referenced last season upon watching his interviews with the media.

“They were all talking about how happy I looked and how happy it seemed like I was,” Dunlap said. “They were all happy or me because they could see that. To me that speaks to the culture itself. It’s a very fun working environment.”

Everyone in the organization is just as delighted to have Dunlap back in the fold. Dunlap shared he’s been re-added to the defensive line’s group chat. Russell Wilson, Bobby Wagner, Quandre Diggs, Jamal Adams and others reached out to him as well.

Dunlap shared after Seattle’s playoff loss that he wants to keep playing until he reaches 100 career sacks (he’s at 87.5 currently). His preference was to pursue that milestone with the Seahawks. He will now have that opportunity.