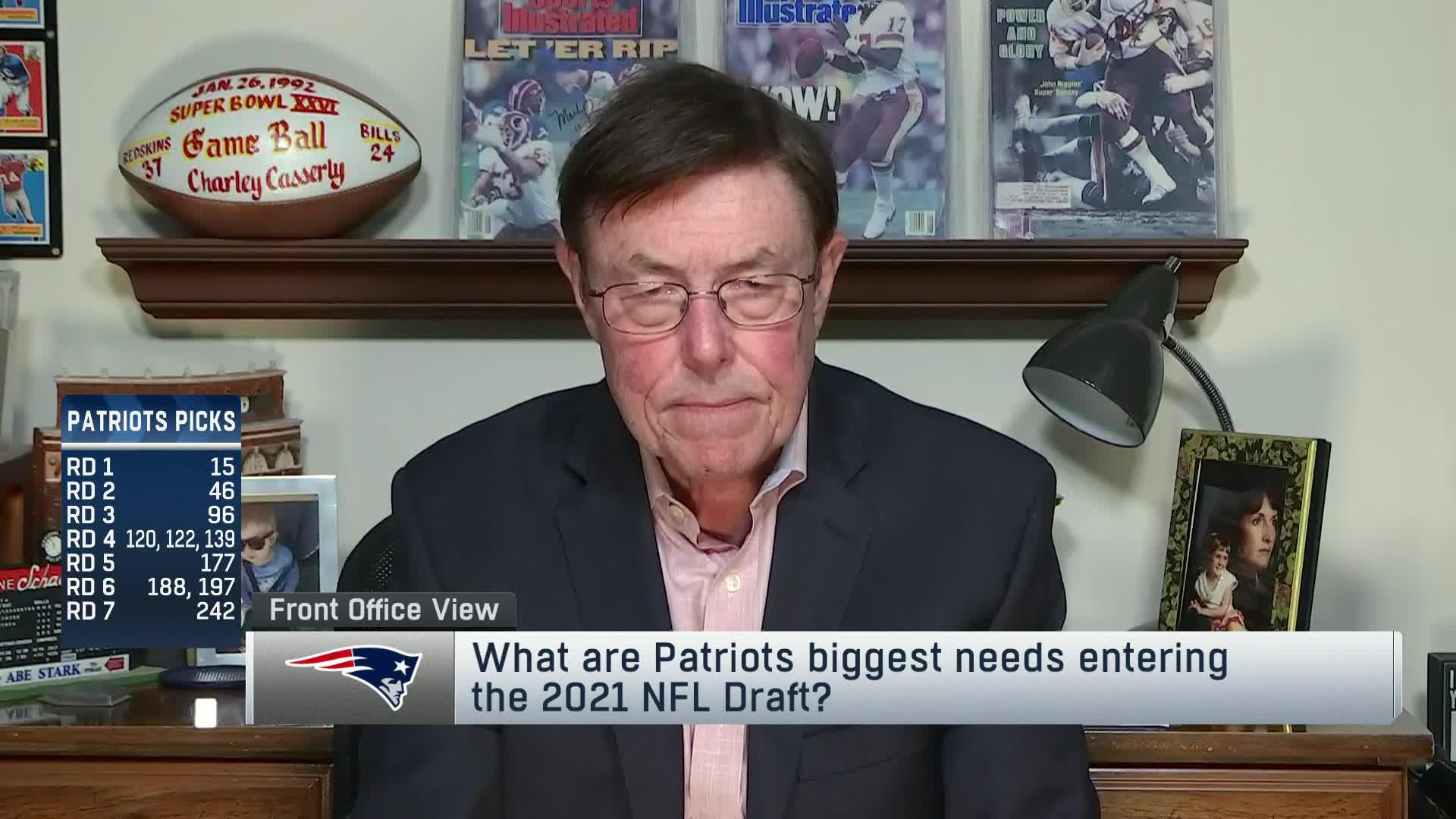 Kevin De Bruyne has delivered so many outstanding performances for Manchester City that it is pointless trying to rank them but his display in Saturday’s 2-0 win was certainly an exhibition of his qualities. Back to full fitness and back in his preferred central midfield role, the Belgian struck the bar with a thundering free-kick before the break and then set-up City’s opener with his superb defence splitting pass to Gabriel Jesus. With City still in the running for an unprecedented four trophies and a big Champions League quarter-final against Borussia Dortmund coming up on Tuesday, De Bruyne is hitting peak form at just the rate moment.

What’s next for Teddy Bridgewater?