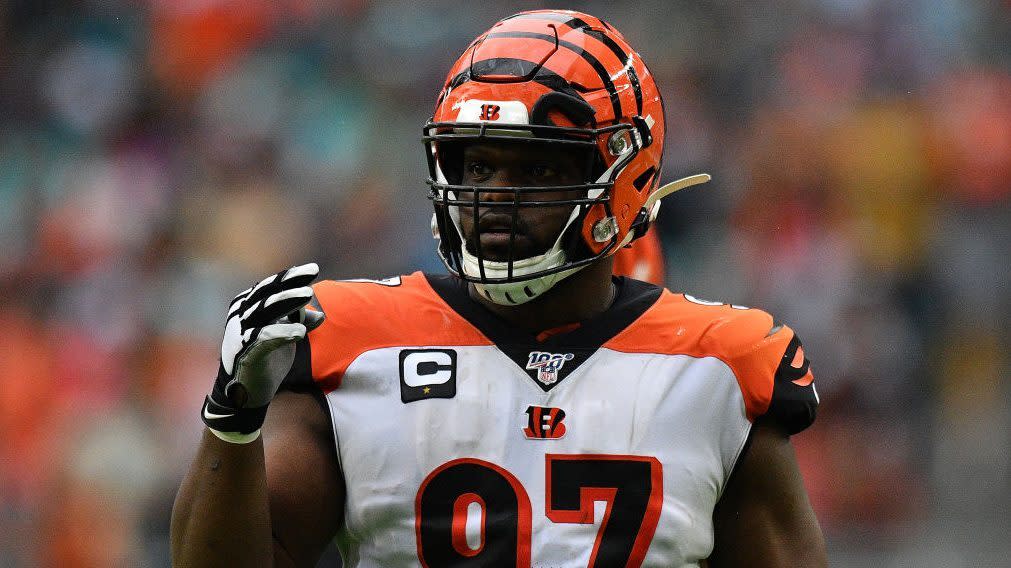 Longtime Bengals defensive tackle Geno Atkins was set to cost $14.7 million against the salary cap in 2021 before Cincinnati released him last month.

The eight-time Pro Bowler played only eight games while dealing with a shoulder injury in 2020, and was on the field for just 119 snaps.

But with Atkins still on the free agent market, Bengals director of player personnel Duke Tobin said there’s a possibility of the former fourth-round pick returning to the franchise.

“Geno is one of the greatest players in franchise history and one of the best defensive tackles of the last decade,” Tobin said on the Bengals Booth podcast, via the team website. “He gave us what he had last year … We’ll see if there are things that can be worked out. If it is, great. If not, I think we’ve got other guys that can fill the role.”

Duke Tobin: We’ll see if there are things that can be worked out with Geno Atkins originally appeared on Pro Football Talk

Pioli: Jets ‘know what they must do’ with No. 2 pick following Darnold trade