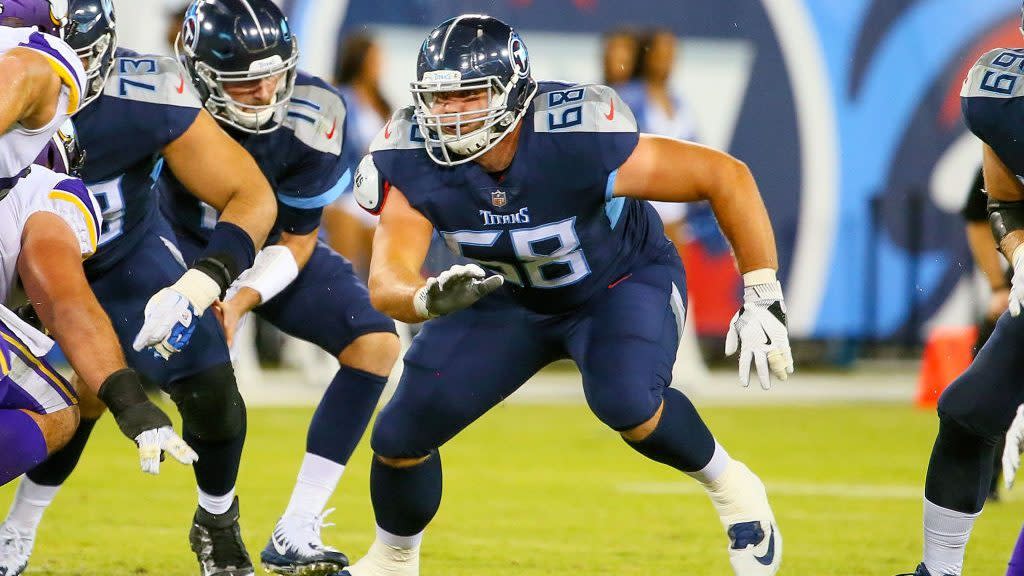 It was celebrities all along. Comedian Dave Chappelle has revealed in a new interview that “dirty notes” left for former President Donald Trump’s staff at the White House, which Trump officials apparently thought were from aides to former President Barack Obama, were actually put there by celebrities. White House press secretary Stephanie Grisham in 2019 claimed that when Trump officials came into the White House, “we had notes left behind that said ‘you will fail,’ ‘you aren’t going to make it.'” Former Obama officials seemed to have no idea what she was talking about, and now, Chappelle has shed some light on why, claiming the true culprit was a group of unnamed celebrities who were at the White House for an event before Trump took office. “Remember when the Trump administration moved in, they said, ‘the Obama staff left dirty notes for us in all the drawers and all the cabinets,'” Chappelle explained. “Now, I saw this happening. I’m not going to say who did it, but it was celebrities writing all this crazy s— and putting them all over there.” So there you go: mystery solved. Chappelle has evidently been enjoying being among the only people with clarity on the situation, noting that when he saw the story hit the news, “I laughed real hard.” More stories from theweek.com5 scathingly funny cartoons about MLB vs. the GOPThe Matt Gaetz allegations show how QAnon corrupts its followersThe Matt Gaetz case now reportedly involves a marijuana entrepreneur/hand surgeon

Dane Brugler’s thoughts on Cowboys’ draft prospects for No. 10