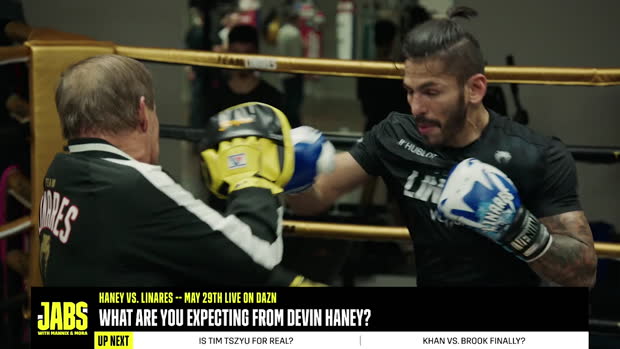 Julius Randle missed the game-tying FG attempt at the final buzzer as the Knicks fell to the Nets, 114-112. Kyrie Irving led the Nets with 40 points and seven assists in the victory, while Jeff Green added 23 points, including the go-ahead free throws with 3.7 seconds remaining in regulation. Julius Randle tallied 19 points, 15 rebounds and 12 assists for the Knicks in the losing effort, his fourth triple-double of the season and 10th of his career. The Nets improve to 35-16 on the season, while the Knicks fall to 25-26.

Amir Khan vs Kell Brook in the making?

Marvin Vettori: I should be next for Israel Adesanya | UFC Vegas 23 video

By Gzero NewsWire
5 hours ago
MMA

By Gzero NewsWire
5 hours ago

McGregor says UFC 264 fight with Poirier is off

By Gzero NewsWire11 hours ago
MMA