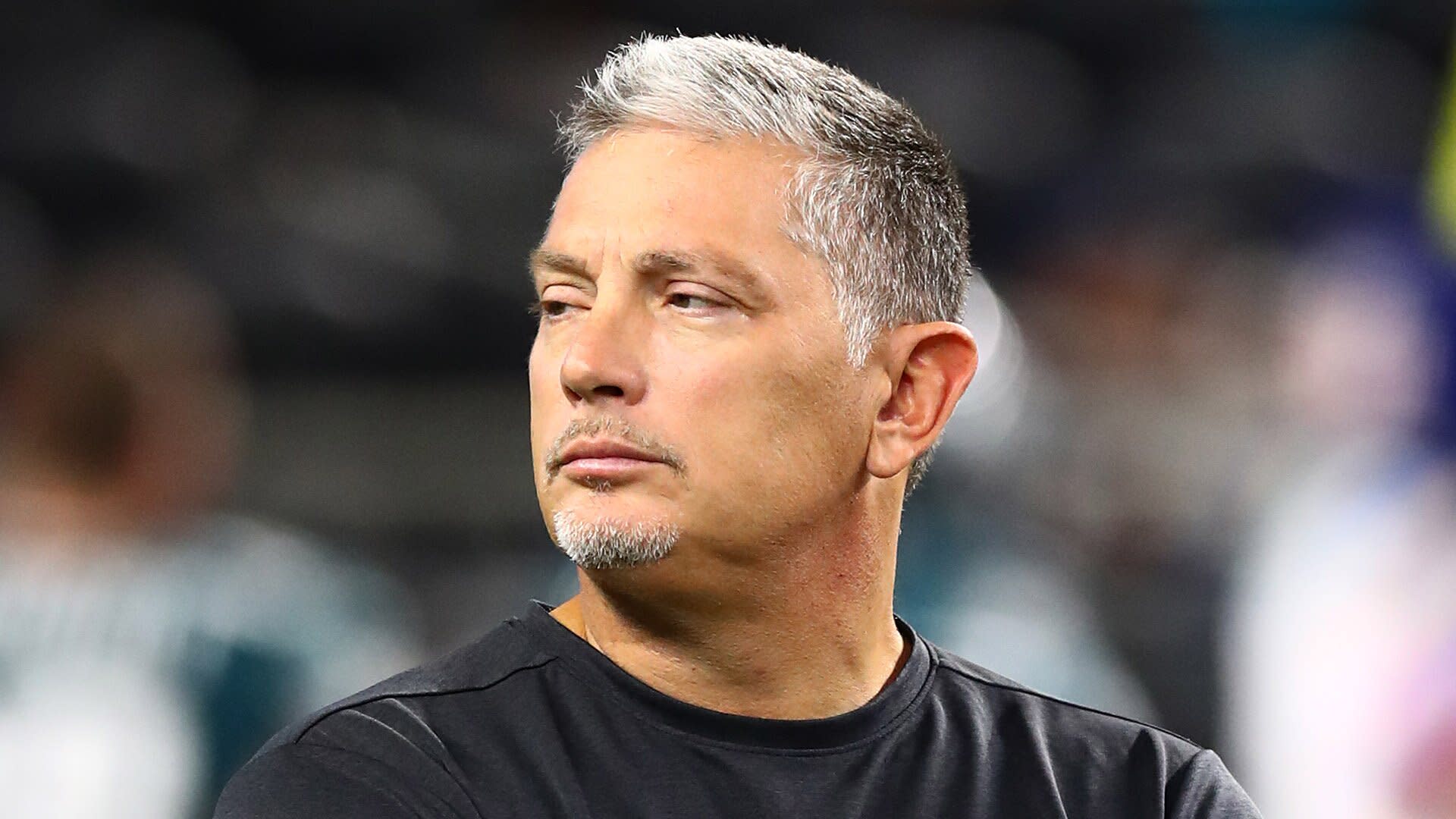 Back in early January, even before Doug Pederson was fired, former Eagles defensive coordinator Jim Schwartz stepped down from his position.

At the time, Schwartz was mulling retirement and even said in a statement that he didn’t know what his future held.

It didn’t take him very long to figure it out.

Schwartz, 54, is joining the Titans’ coaching staff, according to a report from Brent Dougherty of 104.5 The Zone in Nashville.

It’s unclear exactly what Schwartz’s title will be with the Titans.

According to veteran NFL reporter Paul Kuharsky, Schwartz’s role right now appears to be as a consultant. “Its final shape has not yet been determined,” Kuharsky wrote.

Schwartz joined the Eagles in 2016 and was their defensive coordinator for all five seasons under Doug Pederson, including the Super Bowl season in 2017. Before that, he took a year off in 2015, so it wouldn’t have been much of a surprise to see him do that again.

But now Schwartz will go back to Tennessee, where he was the defensive coordinator from 2001-08 and before that was a linebackers coach and a defensive assistant. Schwartz was the Lions’ head coach from 2009-13.

In 2021, the Titans will have a new defensive coordinator in 34-year-old Shane Bowen, who was a surprising internal promotion. So we’ll see how big of a role Schwartz will have on Mike Vrabel’s staff.

There must be something about this new job with the Titans that lured Schwartz out of taking the 2021 season off. Because that certainly seemed like his plan back in early January, when he released a statement explaining his decision to step down.

“Although my passion for the game remains strong, it is best for me to step back from the day-to-day of coaching for the time being,” Schwartz said in a statement on Jan. 7. “I have too much respect for the game and for everybody involved to compromise the level of commitment that I believe is necessary to do the job. I don’t know what my future holds, but I am willing to do anything I can to help this organization in any way.”

While Schwartz wasn’t the most popular coach during his time in Philadelphia, his defenses actually performed pretty well, especially considering the level of talent he was given at times.

Here’s a look at where Schwartz’s defenses ranked during his years with the Eagles: