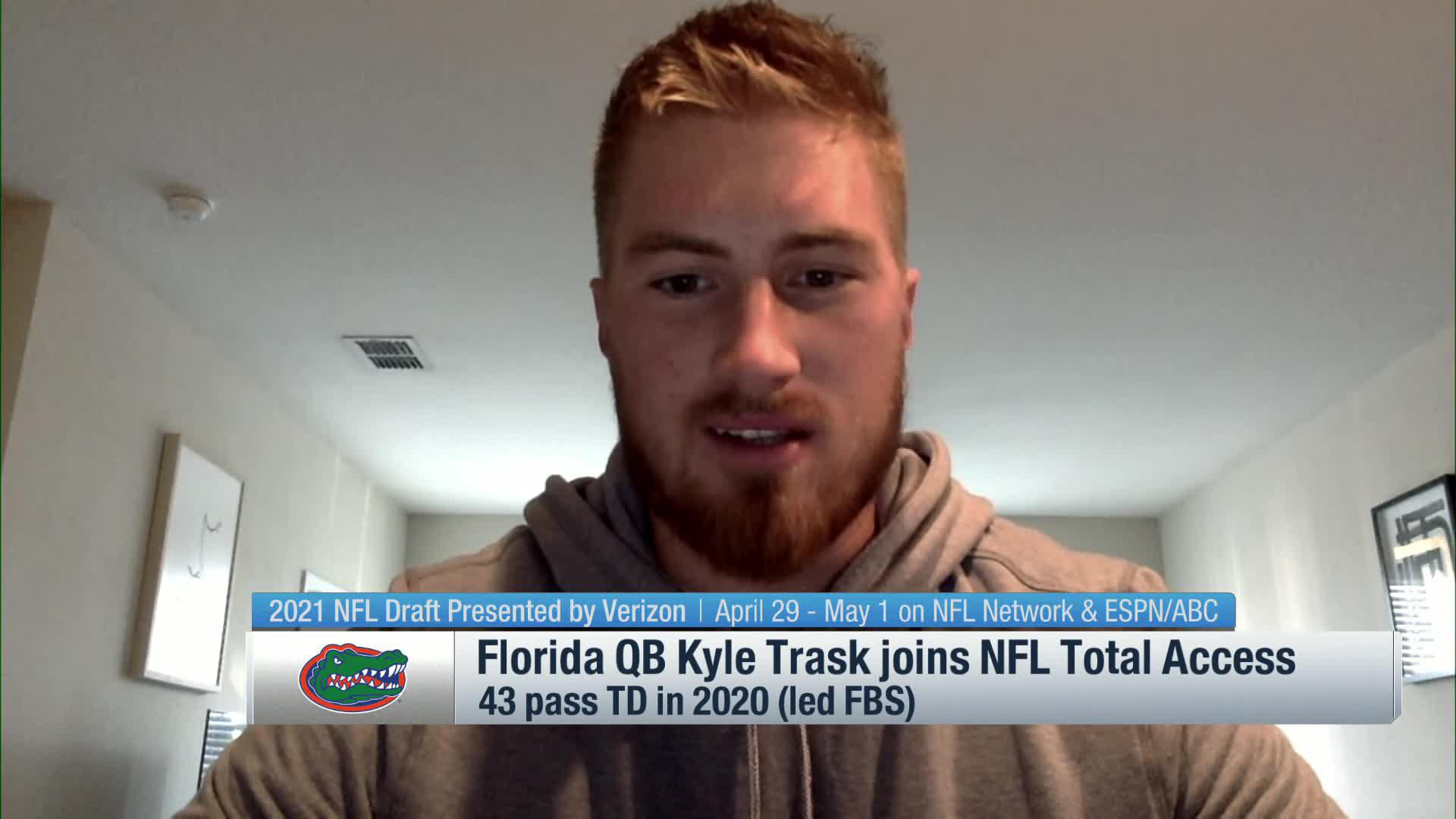 McGregor quickly knocked Poirier out in a featherweight contest in 2014 during his meteoric UFC rise, but the American’s savage leg kicks secured a TKO win over the Irishman when the two met again at lightweight in Abu Dhabi in January. Despite the high profile of the encounter, it will not be for the lightweight title vacancy created by the retirement of Khabib Nurmagomedov, which will be filled when Michael Chandler takes on Charles Oliveira on May 15 in Houston, Texas.

Khetag Pliev is already training days after having finger ripped off