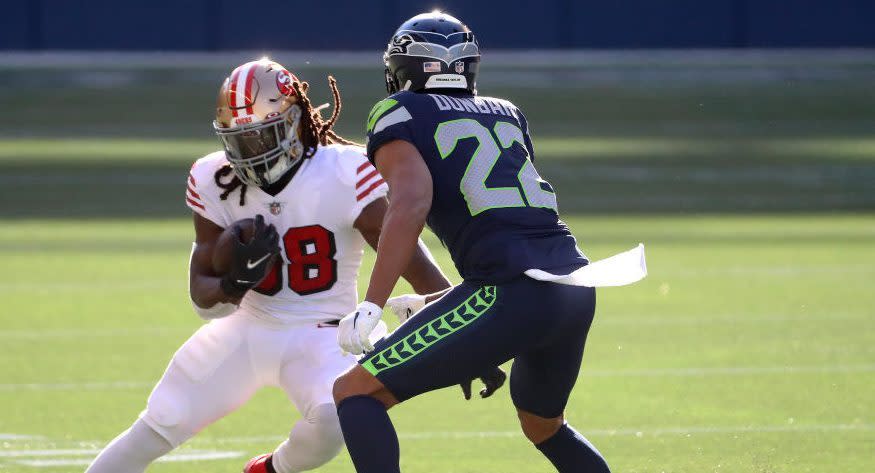 The Lions are signing free agent cornerback Quinton Dunbar to a one-year deal, according to Dunbar’s representation, Elite Loyalty Sports.

Dunbar and Will Parks were visitors to the Lions on Monday, and Dunbar and new defensive coordinator Aaron Glenn hit it off, Mike Garafolo of NFL Media reports.

Dunbar reunites with position coach Aubrey Pleasant, who was with Dunbar in Washington for two seasons.

Dunbar, 28, spent last season in Seattle after a trade from Washington. He played six games, starting all six, with a knee injury landing Dunbar on injured reserve.

He played for Washington for five seasons, appearing in 58 games with 25 starts.

In his career, Dunbar has totaled 180 tackles, 10 interceptions and 40 pass breakups.