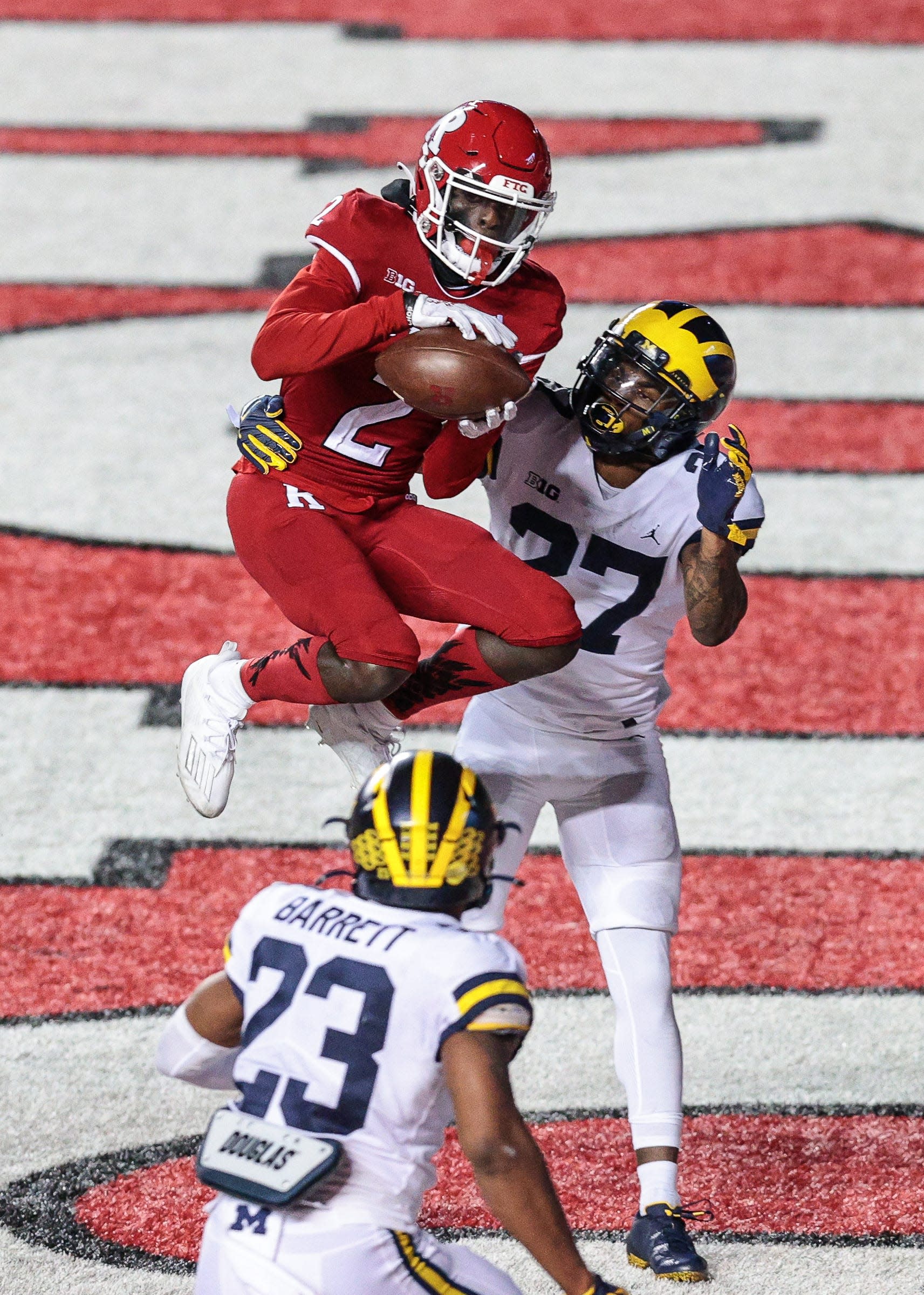 Defensive back Hunter Reynolds, who came to Michigan football as a walk-on, became the eighth scholarship player on the Wolverines roster to enter the NCAA transfer portal since the beginning of 2021.

He appeared in all six games as a senior last season and contributed 16 tackles while playing 182 snaps on defense and special teams.

But the South Orange, New Jersey, and Choate Rosemary Halproduct gained more attention for what he did off the field. Last June, he joined the Big Ten’s Anti-Hate and Anti-Racism Coalition. In the summer, he took up another cause as he pushed the conference to address the safety concerns of student-athletes during the COVID-19 pandemic before signing Ohio State quarterback Justin Fields’ petition calling for the league to reinstate the season after it had been postponed.

Reynolds follows in the footsteps of Adam Shibley, another walk-on who earned a scholarship at Michigan, by entering the transfer po. Shibley announced his move to Notre Dame in February after leaving the Wolverines earlier that month.

Amanda Ribas vs. Angela Hill targeted for UFC on ESPN 24 in May

By Gzero NewsWire
4 hours ago

Patrick Herbert ‘getting his feet back underneath him’ for Ducks