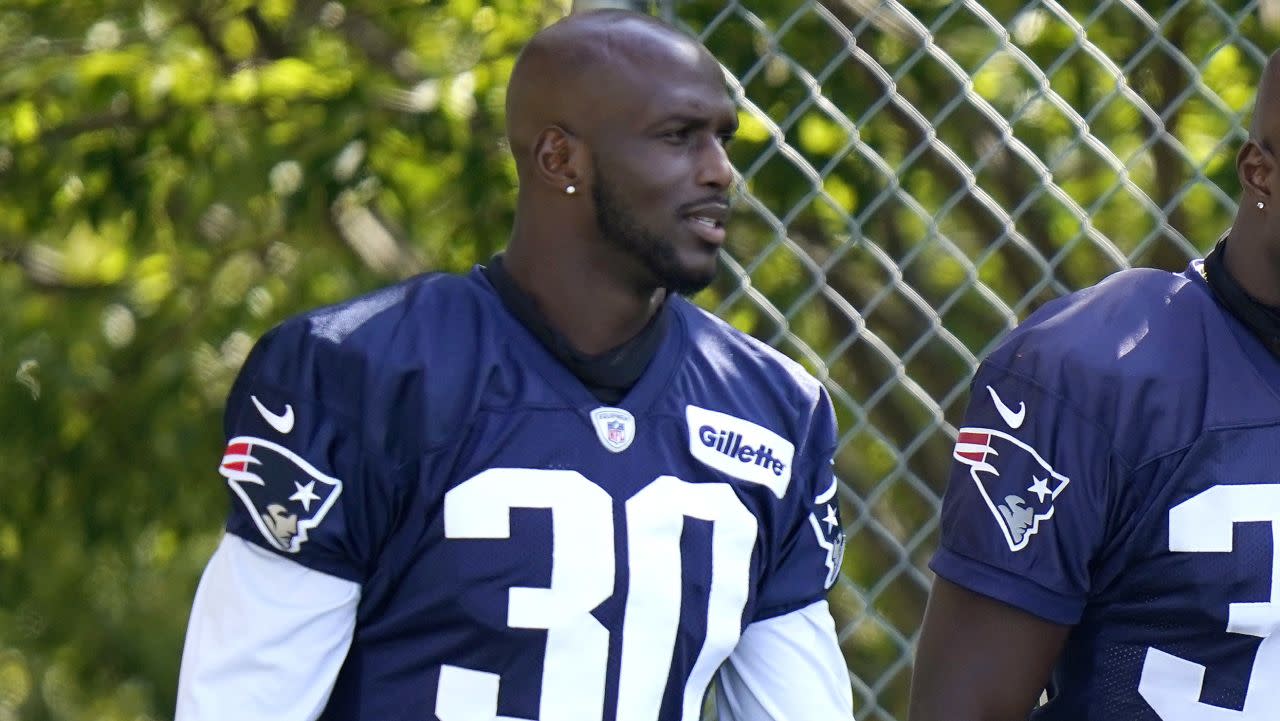 One of the most notable New England Patriots free agents still on the market is cornerback Jason McCourty.

The 33-year-old veteran has played with the Patriots since 2018 when they acquired him via trade with the Cleveland Browns. He tallied 42 total tackles and three passes defensed in 16 games for the Patriots in 2020.

McCourty has been a solid player for New England, but with a loaded secondary, it’s unclear whether he’ll return to Foxboro for a fourth season. That said, the Patriots could have a need at cornerback depending on what happens with veteran Stephon Gilmore and restricted free agent J.C. Jackson.

Prototypical Patriots: Which quarterbacks could team target in 2021 NFL Draft?

If McCourty does leave, where could he land? According to Ryan Dunleavy of the New York Post, there’s “mutual interest” between McCourty and the New York Giants.

This makes sense. Giants head coach Joe Judge was on the Patriots coaching staff for many years before coming to New York, including the 2018 and 2019 seasons with McCourty on the New England roster.

What has free agency been like for McCourty since the new league year began March 17?

“This year in free agency has been different obviously with the cap and everything going on as a result of 2020,” McCourty said on NFL Network’s “Good Morning Football” show last week.

“I just want to be somewhere where I’m wanted and an opportunity to compete and help the guys around me. As an older player, I really look forward to and love being able to mentor younger guys and be able to help them grow as well as going in there competing and trying to win games. So wherever that may be, I’m going to be excited.”

McCourty’s twin brother, Devin, has played for the Patriots since 2010. Devin is signed through the 2021 season.