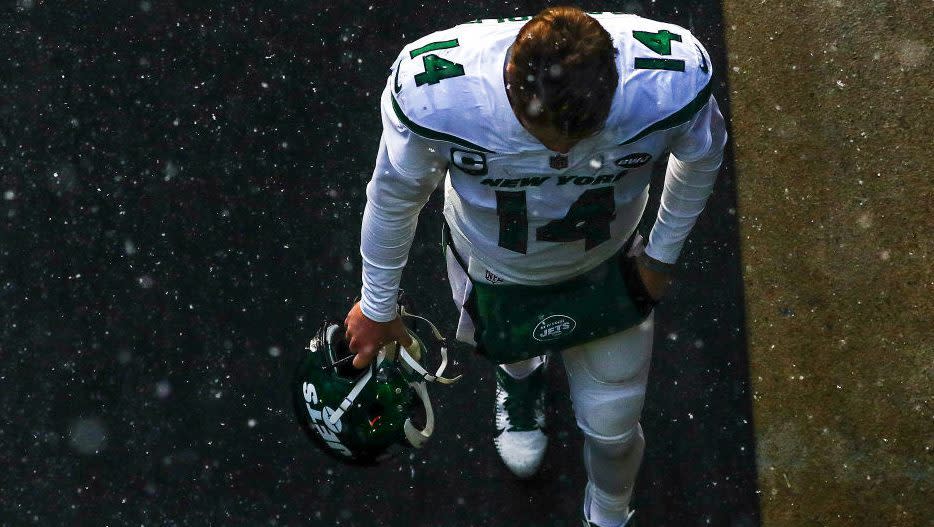 In 2020, the Panthers made a two-year financial commitment to quarterback Teddy Bridgewater. After one year, the Panthers decided to move on.

In 2021, the Panthers have made a two-year financial commitment to quarterback Sam Darnold. In theory, they could decide to move on after one year, again.

Bridgewater’s three-year, $63 million deal included a $15 million signing bonus, an $8 million salary in 2020, and $10 million in fully-guaranteed salary in 2021. At this point, Carolina’s only hope is to trade Bridgewater, unloading all or most of that $10 million onto someone else.

Before 2021, the fifth-year option didn’t become fully guaranteed until the first day of the league year in which the option applied. As of this year, it’s fully-guaranteed when exercised.

Pioli: Jets ‘know what they must do’ with No. 2 pick following Darnold trade