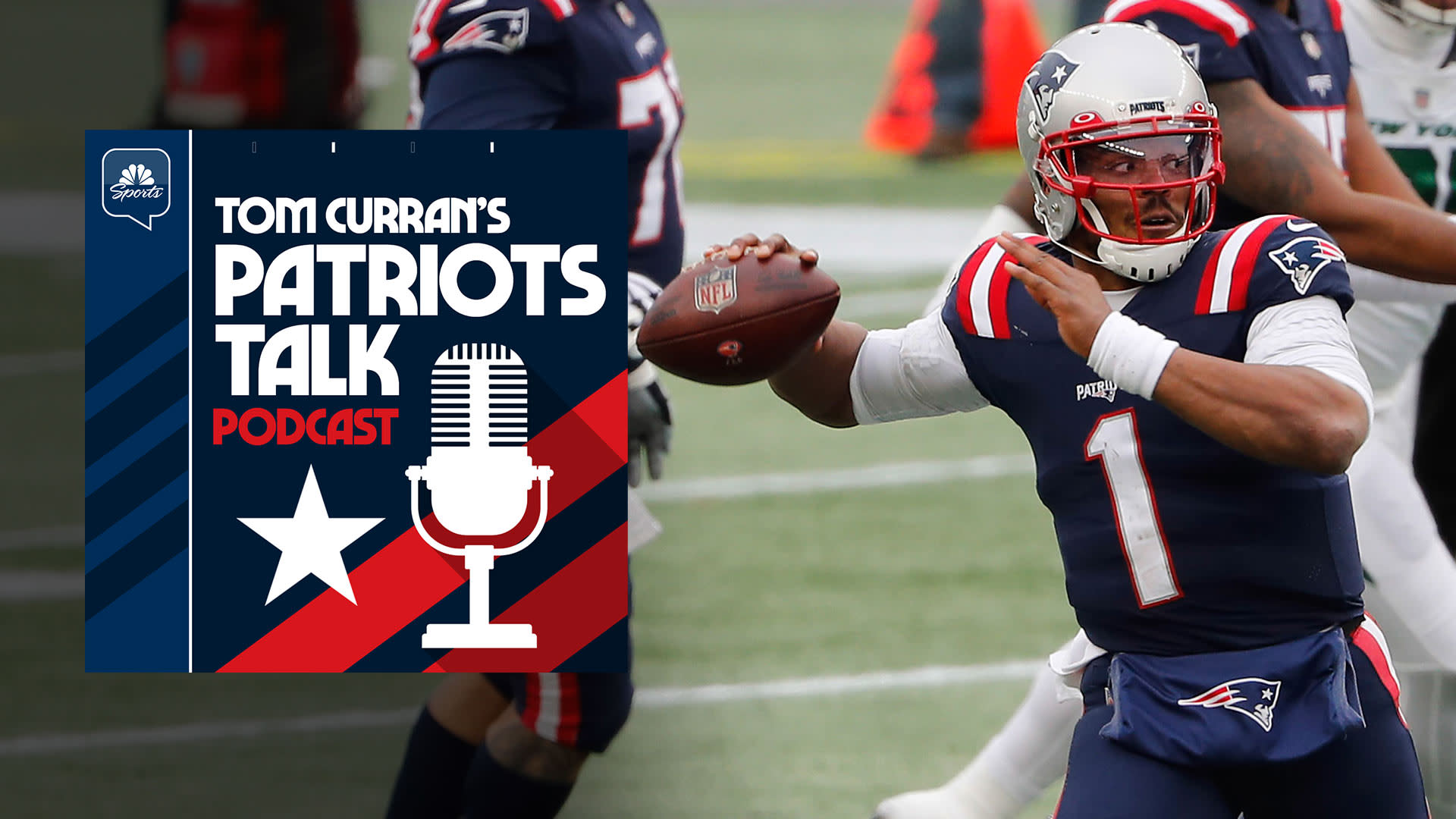 The New England Patriots brought back veteran quarterback Cam Newton on a one-year contract earlier in the offseason, to the surprise of some people after his struggles during the 2020 campaign.

What can they expect from him in his second season with the team?

House worked with Newton during the veteran QB’s shoulder rehab when he was still a player for the Carolina Panthers. House explained why he believes Newton will be better in 2021 than he was during his debut season for the Patriots.

“What people don’t realize is Cam has been injured. He hasn’t had the ability to work on mechanics like he should or could have because his health was an issue,” House said. “And what you saw with the pandemic and all the upheaval and weird things that were going on with the day to day process, he probably didn’t have the time, or what I would say — his efforts had to be directed toward just plain competing.

“But Cam is a great athlete. I got to know him a little bit when he was working on his shoulder rehab. There’s nothing he can’t do. You’ve seen it — he’s a physical specimen. He’s still in his skill acquisition window, so I’m going to assume that the people there can help him with his throwing mechanics. If not, he has a great agent. They can find help.

“But Cam will throw the ball better this year than he did last year. He was in a reframing, a repatterning mode during the COVID stuff and because of the all the weird, unpredictable things, wasn’t able to focus on mechanics as much as he should. Don’t bet against him because he’s physically one of the best athletes I’ve ever been around.”

Newton did complete 65.8 percent of his passes last season, but too often several of his attempts would go into the ground or over a wide receiver’s head. The Patriots didn’t have much of a deep passing attack. New England also ranked 32nd in touchdown passes, 30th in passing yards and 28th in QB rating.

In Newton’s defense, he faced plenty of challenges last season. The biggest was testing positive COVID-19 before the Patriots’ Week 4 game against the Kansas City Chiefs. The team also failed to surround him without enough talent at the skill positions, especially tight end — where New England ranked dead last in receptions, yards and touchdowns.

With a more normal offseason and better health, there are reasons to be optimistic that Newton can show considerable improvement during the 2021 season. The Patriots also spent a ton of money in free agency to add quality wide receivers and tight ends to the offense. Newton, at the very least, should be better prepared for success than he was in 2020.

Check out the latest episode of the Patriots Talk Podcast on the NBC Sports Boston Podcast Network, or watch on YouTube below: