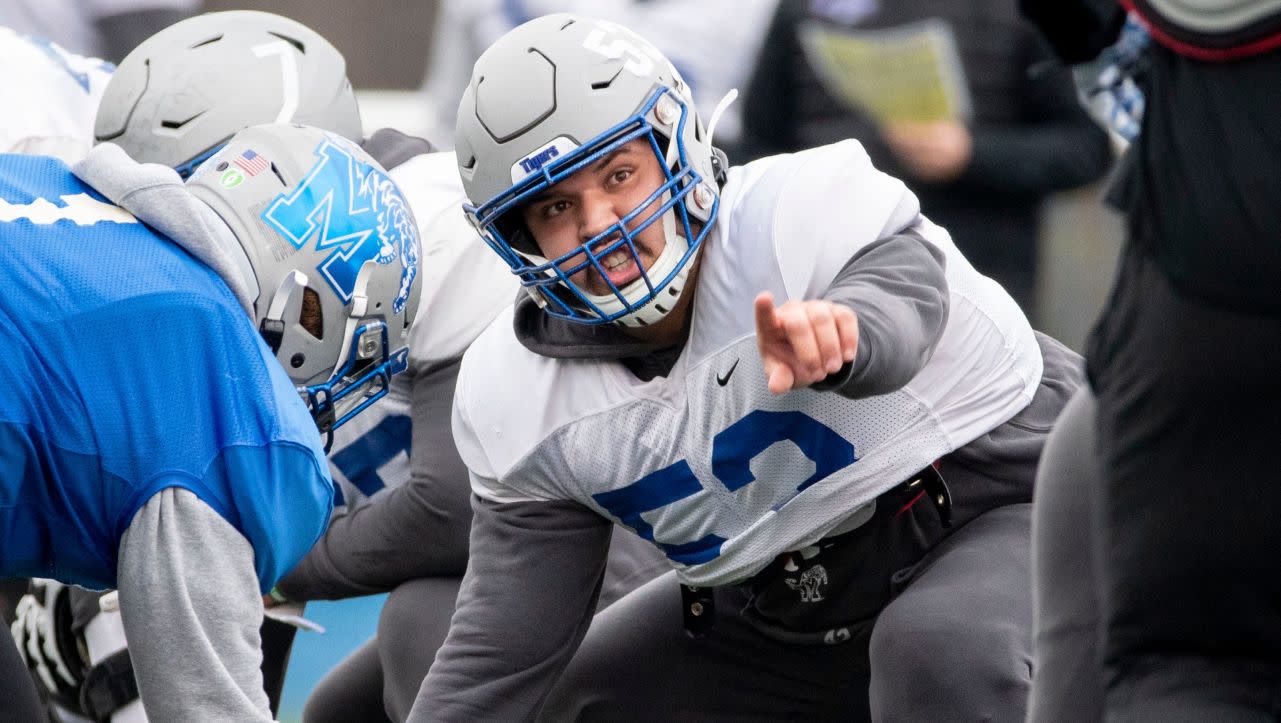 Dustin Woodard was a seventh round pick of the New England Patriots in the 2020 NFL Draft but he didn’t play for the team last season because he retired in August.

It’s now known, as of this writing, why Woodard has decided to come back.

Woodard primarily played center at the University of Memphis, but he does have experience in other positions along the offensive line.

His addition to the roster gives the Patriots more offensive line depth, which is always good to have given the nature of these positions. The Patriots already are in a good spot at center after re-signing David Andrews and bringing back veteran Ted Karras in free agency.

Woodard was one of three offensive linemen the Patriots drafted last year. Michael Onwenu and Justin Herron were both drafted in the sixth round. Onwenu had a fantastic 2020 campaign and ranked as one of the best offensive rookies at any position. He played in all 16 games, while Herron played in 12.

The Patriots could add even more depth to their offensive line later this month in the 2021 NFL Draft. The team’s first pick is No. 15 overall in Round 1.

Julian Marquez gunning for ‘The Bachelor’ role, but first he wants to f*ck up Sam Alvey

One mock draft has Washington trading up for quarterback Trey Lance

By Gzero NewsWire
5 hours ago
NFL

5 ways Karl Joseph could be sneaky good signing for Raiders

By Gzero NewsWire
5 hours ago

By Gzero NewsWire8 hours ago
NFL