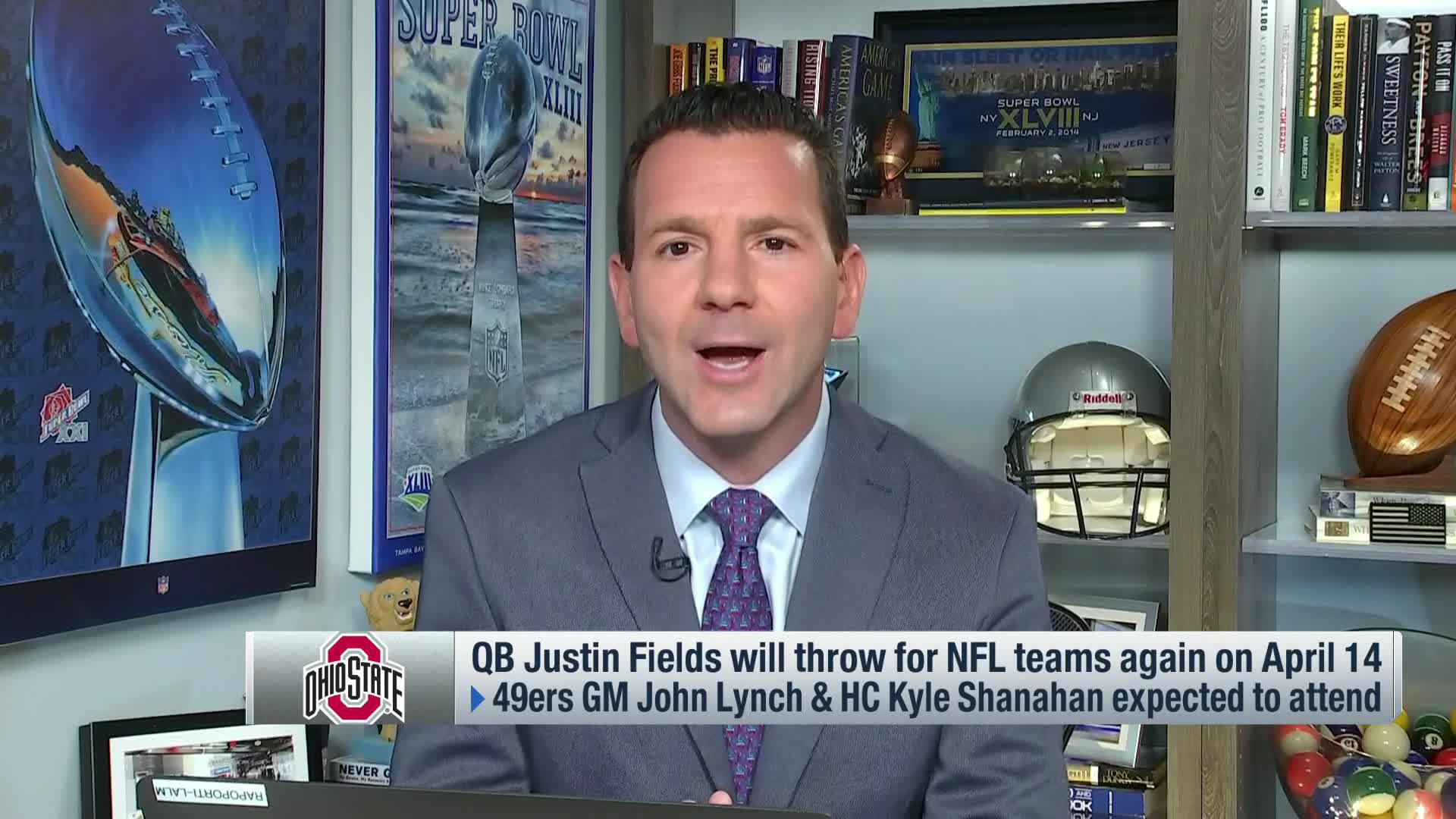 In an exclusive Q&A available to ESPN+ subscribers, no. 4 ranked welterweight Jorge Masvidal answered questions from fans ahead of his welterweight championship rematch against Kamaru Usman on April 24 at UFC 261. When asked what Masvidal will do differently ahead of his rematch with Masvidal, “Gamebred” was candid in his answer. “I’m not gonna cut 20 pounds of weight now, mainly in water in six days,” Masvidal said. “It’s a different weight cut altogether and that’s gonna be the main determining factor I think.” In Masvidal’s first fight with Usman for the welterweight strap at UFC 251, he filled in for a COVID-19 stricken Gilbert Burns on just six days notice. As a result, Masvidal had to cut weight rapidly in order to make the 170-pound limit along with having to adjust his sleep schedule to Abu Dhabi time. Usman won their first match-up via a unanimous decision with scores of 50-45, 50-45, 49-46. Kamaru Usman elbows Jorge Masvidal at UFC 251 on Fight Island Masvidal was also asked what it would mean for him to win the welterweight title at UFC 261. “Everything. I’ve put everything that I have into this sport,” Masvidal said. “I’m gonna be able to get the type of sleep I want at night when I have that belt.” Another fan asked Masvidal if he would be willing to take a trilogy bout with the reigning welterweight champion assuming that Gamebred would be victorious in the rematch against “The Nigerian Nightmare” at UFC 261. “When I win this rematch we will definitely go for a trilogy,” Masvidal said. I will not go down in history as one and one with this individual. It’s not gonna happen.” UFC 261 on April 24 not only features the welterweight championship rematch, it also marks the first time in the U.S. that the UFC will be able to welcome fans back to a sold-out venue of 15,000-plus without social distancing limitations. Conor McGregor says Dustin Poirier trilogy booked for UFC 264 UFC 251 highlights & recap from Kamaru Usman vs. Jorge Masvidal in their first match-up (Subscribe to MMAWeekly.com on YouTube)