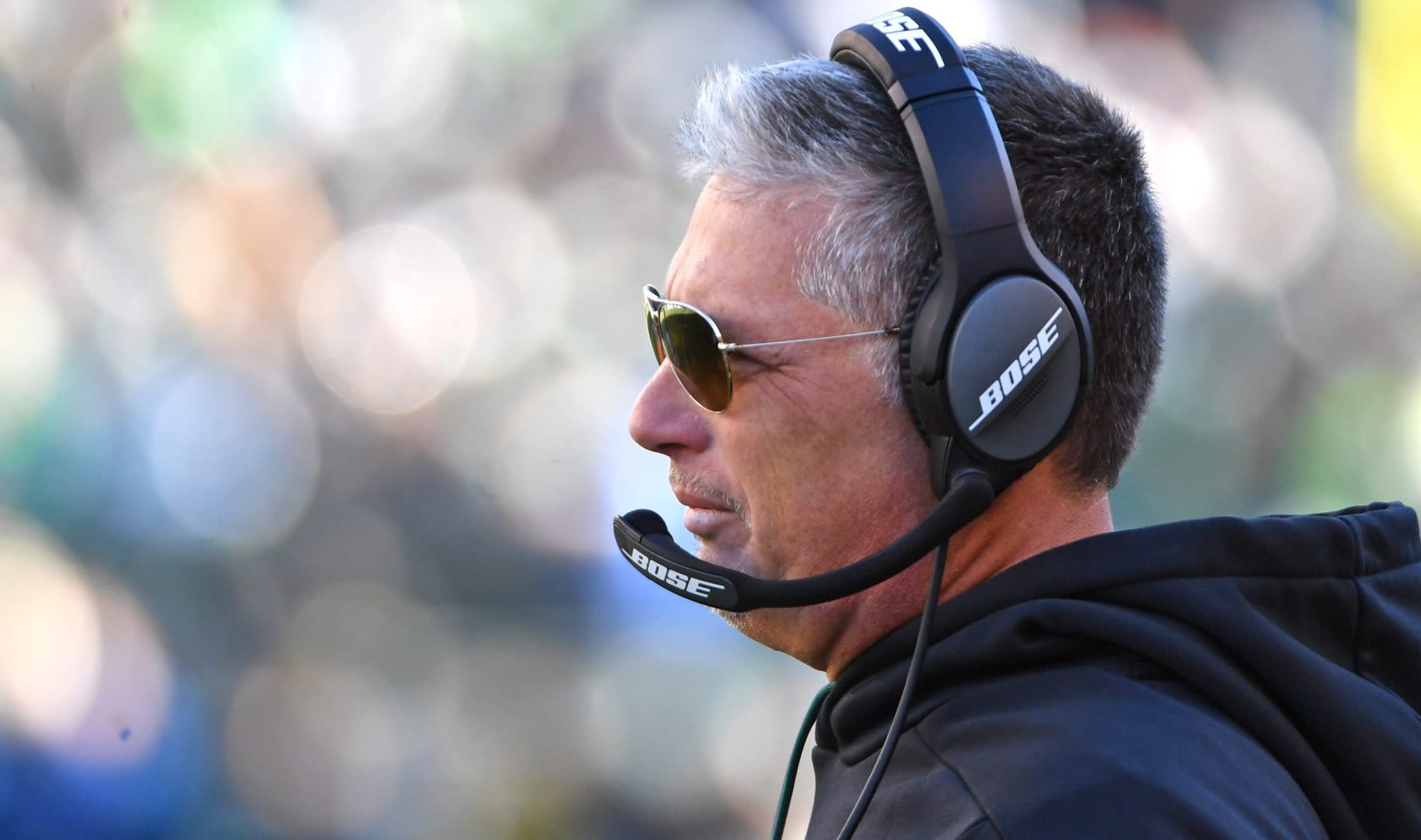 Jim Schwartz announced in January he was stepping away from the coaching profession. Two months apparently was long enough.

The former Eagles defensive coordinator is returning to Tennessee.

Brent Dougherty of 104.5 The Zone reports that Schwartz is joining the Titans staff. Schwartz’s official title is to be determined.

Schwartz spent 10 years with the organization, leaving after the 2008 season to become the Lions head coach. He served eight seasons as the Titans defensive coordinator.

Schwartz, 54, was the Eagles defensive coordinator the past five seasons.

Did Jets GM officially put 49ers on clock at No. 3 in draft?

By Gzero NewsWire
58 mins ago
NFL