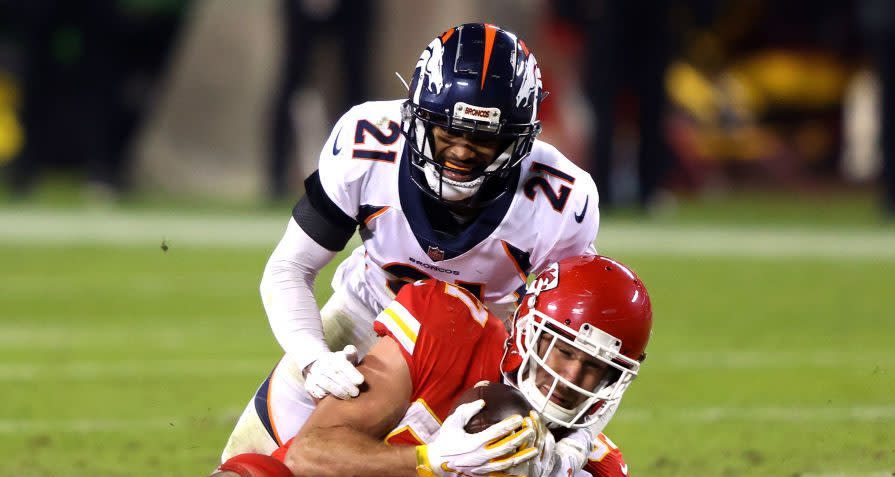 Cornerback A.J. Bouye made free agent visits to the Raiders and the Bengals last month but left both places without a deal. He is nearing one now.

Mike Klis of 9News reports the Panthers are finalizing a deal to sign Bouye.

Bouye joined the Broncos last spring in a trade with the Jaguars but played only seven games due to a shoulder injury and a suspension for violating the performance-enhancing drug policy. He has two games left on that suspension that he will serve at the start of the regular season.

He played four seasons with the Texans and three with the Jaguars before spending last season in Denver. Bouye’s only Pro Bowl appearance came in 2017 when he made six interceptions and 18 pass breakups.

Khetag Pliev is already training days after having finger ripped off

By Gzero NewsWire
57 mins ago
NFL