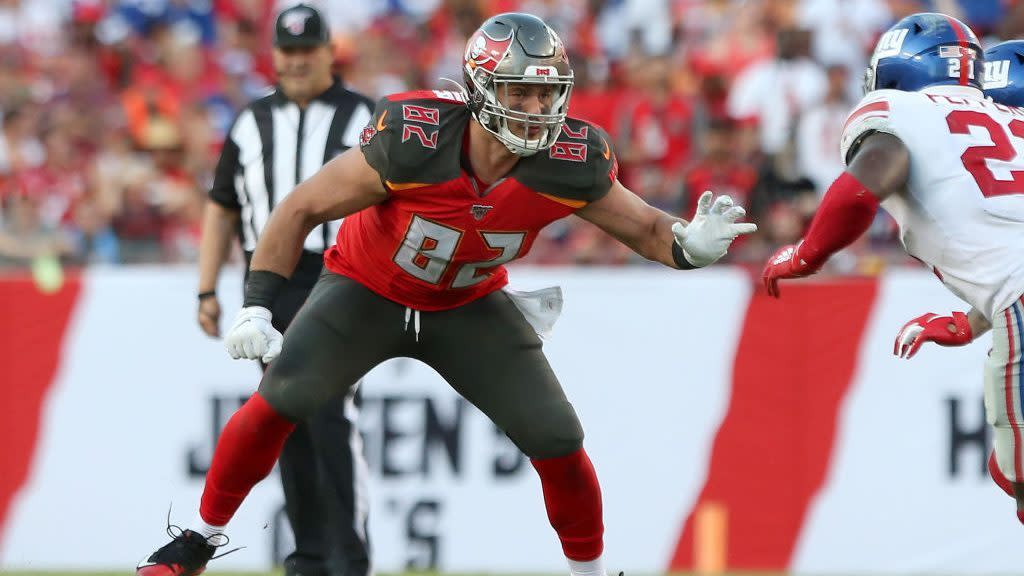 Shohei Ohtani homered at the plate and struck out seven on the mound in 4 2/3 innings, but Jared Walsh stole the show in the Los Angeles Angels’ 7-4 victory over the Chicago White Sox on Sunday in Anaheim, Calif. Walsh homered twice, including a three-run walk-off shot in the bottom of the ninth off White Sox reliever Matt Foster that gave Los Angeles three wins in the season-opening four-game series against the White Sox. Walsh, who also hit a solo home run in the fifth inning, was a two-way player himself at the major league level, pitching in relief in five games in 2019, compiling a 1.80 ERA.

Could Washington move inside the top five of the 2021 NFL draft?

D.J. Reed thinks Seahawks are getting “a really good cornerback” in Ahkello Witherspoon