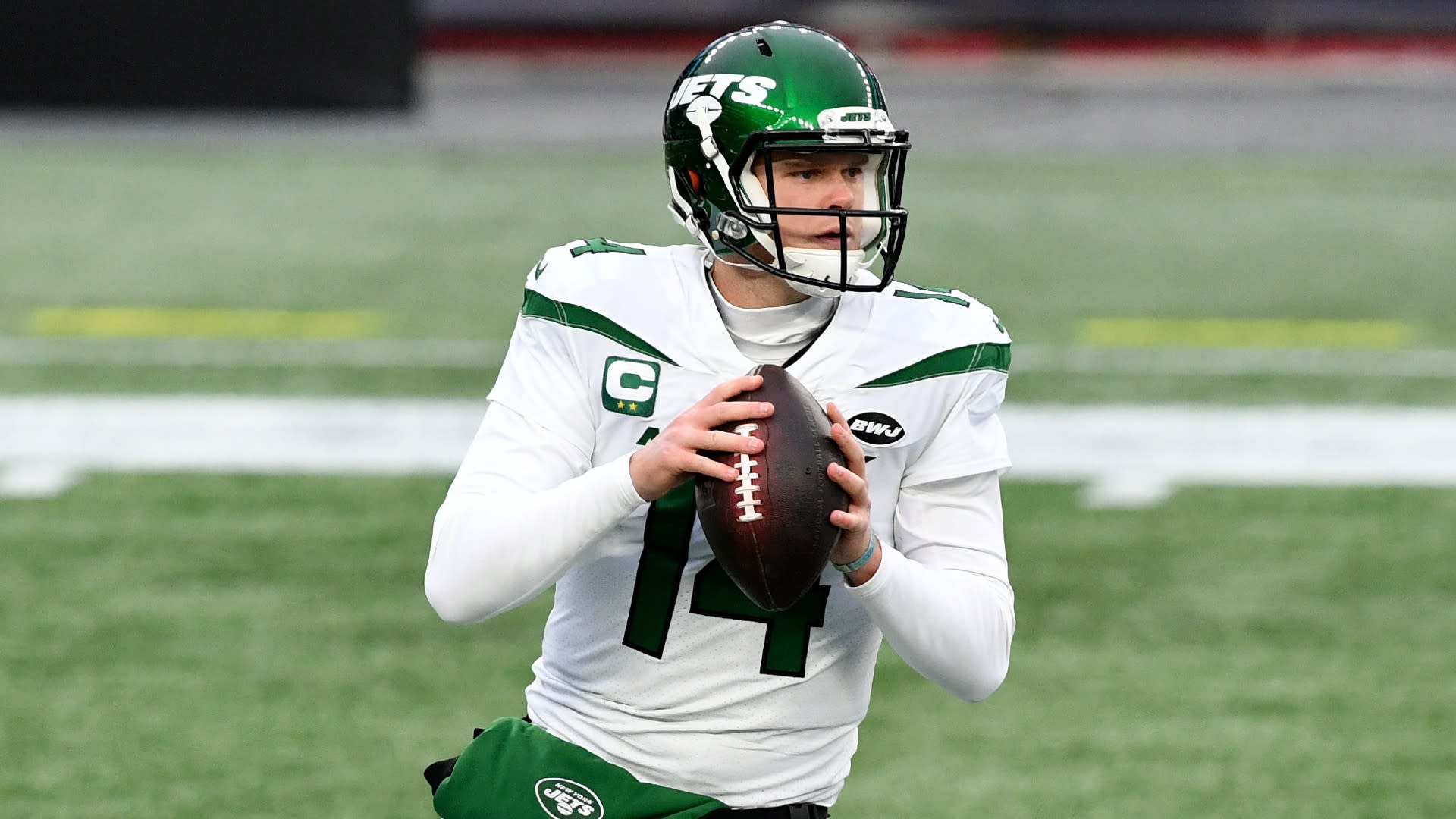 This has to be the most excitement there’s been for a Patriots draft since… last year, when the team also didn’t have a quarterback.

At any rate, the draft is less than a month away and we continue to see moving and shaking, most recently with the Sam Darnold trade, which squashed any chance of the Panthers moving up for a QB and essentially guaranteeing the Jets will take Zach Wilson at No. 2.

The landscape will continue to change leading up to the draft, which is what makes it so fun. Here’s three early April thoughts and a post-Darnold trade mock of the top 15 picks.

The Panthers can still block the Pats from a QB

Before the Darnold trade, which sent a sixth this year and a second and fourth next year to the Jets, the Panthers were itching for a QB without a sure-fire way of getting one. The first three picks were spoken for and the fourth pick was held by a division rival. Carolina’s best shot at a QB would be to hope one falls.

If one did, the Panthers would likely pounce, making it less likely the Pats could get a top QB unless they traded up to No. 7, held by the Lions.

Now, if someone like Trey Lance begins to fall, the Panthers go from being a suitor to a candidate to move down. Denver could move up a spot to secure him or any number of teams in the teens and 20s could leap up the board.

Of course, Carolina could be a trade partner for the Patriots if it’s Fields who falls.

Dolphins might be able to “trade” Justin Fields twice

Chris Grier has been masterful at collecting draft picks. He might stink at drafting, but from the Tunsil trade to the 49ers deal, he’s shown he can collect picks with the best of them.

When the Dolphins moved out of No. 3, it seemed they were moving on from the Fields pick. Now everyone’s all over Mac Jones’ you-know-what. The Bengals at No. 5 should take Ja’Marr Chase, Kyle Pitts or Penei Sewell.

The real question becomes what happens at No. 4, because if the Falcons take a non-QB, the Dolphins at No. 6 could once again be holding a pick that can be used on Fields. Would they trade it again? They gave up a first to move from No. 12 to No. 6, but maybe they can get another two-firsts package from one of the teams outside of the top 10 to move down.

Conspiracy Theory: Are we positive the 49ers are drafting a QB?

Probably, but two things should stand out to at least raise eyebrows: The team happily leaned into the “they traded up for a QB” discussion when John Lynch and Kyle Shanahan met with the media. They’re also seemingly keeping Jimmy Garoppolo for this season, so let’s entertain the five or 10 percent chance that the third overall pick won’t be Jones, Fields or Lance.

Curran: Do Pats have a shot at landing Falcons’ No. 4 pick?

If the 49ers are dead set on Kyle Pitts, Ja’Marr Chase or Penei Sewell, No. 3 is the pick that guarantees them their guy. Trevor Lawrence and Zach Wilson are almost surely going with the first two picks, but the Dolphins were a good bet to trade their pick. Again, it was most likely the team acquiring the pick would use it on a QB, but if they didn’t, a team that wanted to go all in on the first non-QB would be out of luck.

This is a pretty pivotal pick. If this is traded to a QB-hungry team, it’s hard to see a QB falling very far given that there will be only one of the top five remaining. If a QB doesn’t go with this pick, things get interesting.

If Fields starts to fall, the Broncos would be silly to just wait for him. Detroit and Carolina are now very logical teams to trade out, and do we know for sure that the Panthers would even pass on Fields?

This would be a shocker if the Vikings did it, but it could be an Aaron Rodgers-type pick where they let the guy develop for a couple of years. Otherwise, they can probably pick up a pick or two from a QB-needy team. Would the Steelers do their first and second for 14?

This would be a great scenario for the Patriots. A QB would be within striking distance if they wanted to move up a pick or two for Lance, or they could just wait and see if either a QB or top receiver falls to them. In this case, they get Waddle after failing to get a No. 1 receiver in free agency.