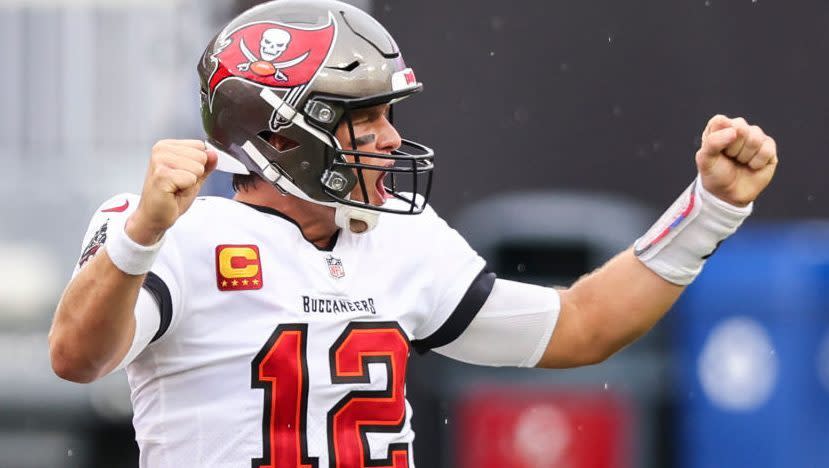 After seven Super Bowl rings, Tom Brady doesn’t have many doubters left. But he finds motivation in believing he’s been doubted.

Brady told Michael Strahan that a big part of his motivation in his first season with the Buccaneers was believing that people had given up on him and thought he should retire.

“I was always kind of motivated by people that say ‘you can’t do it, you’re not good enough, you’re not fast enough, not big enough, don’t have a good enough arm,’” Brady said. “I’ve had a body of work over a period of time, so you know, you just say, hey, quickly you forget. I think that’s a great part about football. It’s not really about what you did last year, it’s kind of what you’re going to do this year, so for me it was what I was going to do for the Bucs last year. I still feel that way.”

Brady has famously memorized the names of the six quarterbacks selected before him in the 2000 NFL draft, so using doubts as motivation has been with him as long as he’s been in the NFL. And he’s surely heading into the 2021 season convinced that everyone doubts he can win Super Bowl No. 8.

Tom Brady: I was always motivated by people doubting me, and I still feel that way originally appeared on Pro Football Talk

D.J. Reed thinks Seahawks are getting “a really good cornerback” in Ahkello Witherspoon

The top 11 offensive tackles in the 2021 draft class